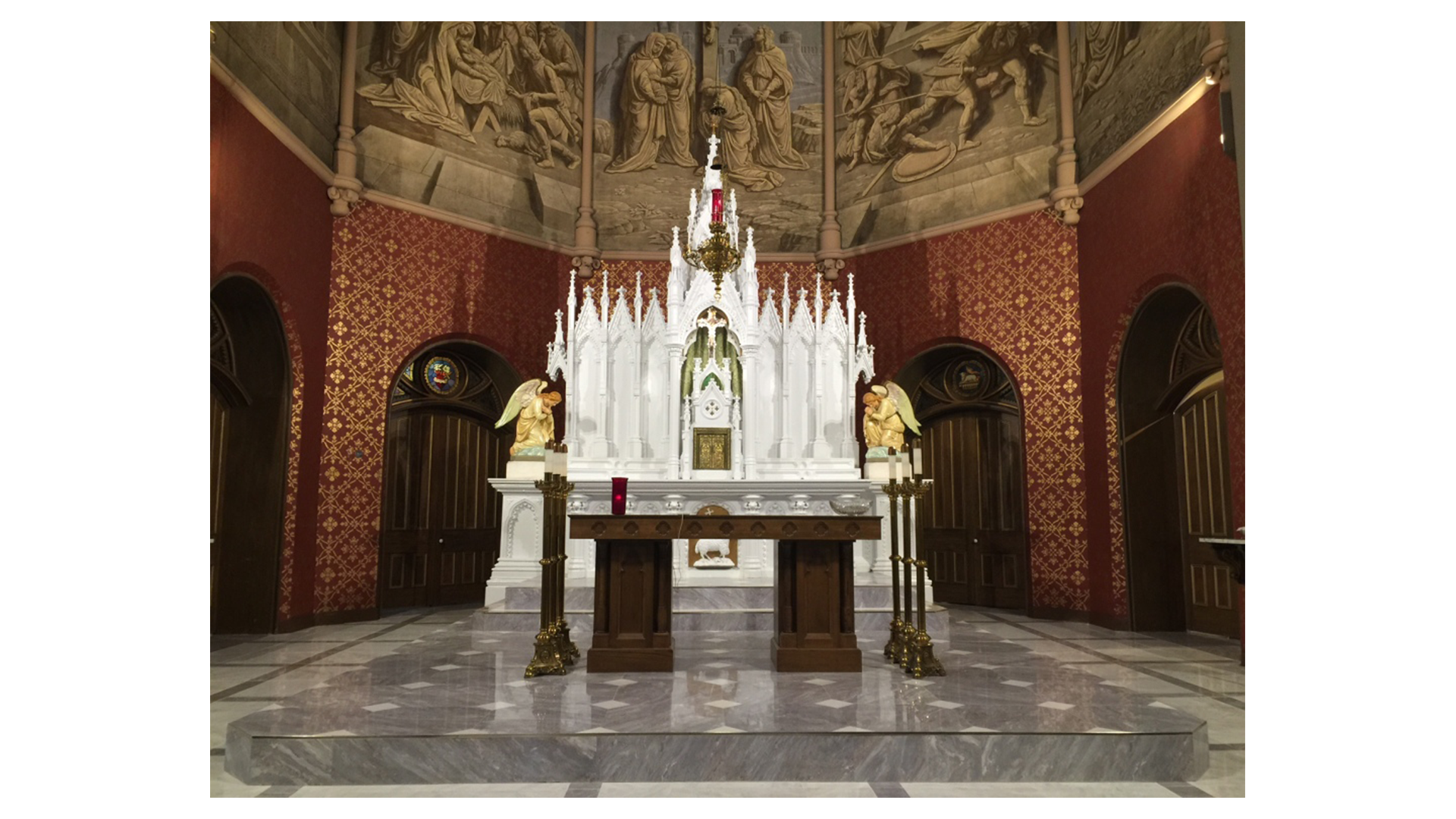 What is a Diocese?

The New Testament tells us of the Churches of Rome, Corinth, Ephesus. Today, the individual "particular" Churches which make up the universal Church are usually "dioceses". Each diocese is the local Church given to the care of a single bishop. The particular kinds of dioceses are as follows.

Generally speaking, the Church is made of a number of Ecclesiastical Provinces or "Metropolises". An Ecclesiastical Province is made of a Metropolitan Archdiocese and a number of Suffragan Dioceses. In the Eastern rites, these are often called "Archeparchies" and "Eparchies". Bishops in these jurisdictions are placed over all the faithful of a particular rite. So, there may be a Latin-rite diocese and a Byzantine-rite eparchy which overlap in geography, but whose jurisdiction is mutually exclusive. For example, in Australia, there are Metropolitan Archdioceses centred in Sydney, Melbourne, Brisbane, Adelaide and Perth, each with their own suffragen dioceses. However, there is also a Greek-Melkite-rite eparchy with jurisdiction over all Greek-Melkite Catholics in Australia, and similarly there is a Maronite eparchy with jurisdiction over all Maronite Catholics in Australia.

There are also certain jurisdictions of lower rank. These may be used in places where there are not many Catholics, or where the political situation prevents the normalization of the Church's jurisdiction in the region. These are "Apostolic Vicariates", "Apostolic Prefectures", "Apostolic Administrations" and "Missions sui juris". Often, the prelates in charge of these jurisdictions report directly to Rome.

In addition to these normal jurisdictions there are also the following:

To find more information on our Diocese, please visit Diocese of Wheeling-Charleston.